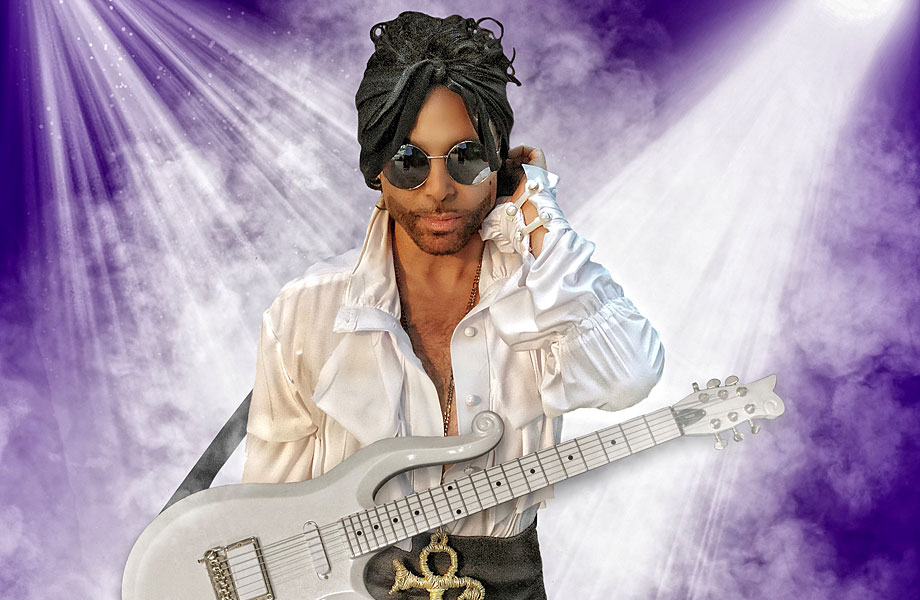 The Greatest PRINCE Tribute May 10 at Red Rocks ~ 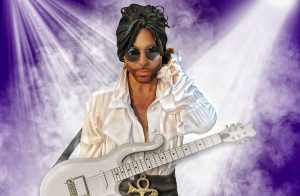 WHAT:   Prince Rogers Nelson, the musical superstar known better simply as Prince, was one of the best-selling musicians of all time.  He was a singer, songwriter, and multi-instrumentalist, who had won seven Grammy awards, a Golden Globe, and an Academy Award.  His provocative and sexually explicit lyrics, along with the eclectic combinations of styles he created by melding rock and R&B, jazz and funk, hip-hop and disco into a highly listenable and danceable mélange, brought him a worldwide  loyal following.

Prince is a pop icon sensation, leaving behind a catalog including huge smash hits like “Purple Rain,” “Kiss” and “When Doves Cry.”  The Purple One has claimed 47 entries on the Billboard Hot 100, including 19 top 10s – with five of those going all the way to Number 1. Between 1980 and 1999, Prince charted more Hot 100 entries (44) than any other act.

This summer kick-off your 2018 Red Rocks Concert Series with the Prince phenomenon!  The Purple Xperience

Since its inception in 2011, The Purple Xperience is a true tribute to Prince:  true to the original, hailing from Minneapolis, Minnesota and created by Matt Fink, of The Revolution.  Performing to over 300 thousand fans, this 5-piece band has distinguished themselves as the greatest and most authentic production of Prince and The Revolution, and as the world’s foremost Prince tribute concert.

The Prince Xperience embodies the charismatic and uncannily accurate renditions of Prince through lead singer Marshall Charloff, who styles the magic of Prince’s talent in an unmatched fashion through his showmanship, vocals and multi-instrumental capacity on guitar and piano, along with authentic band costumes, impeccable harmonies, spirit and energy, all coming together to give the audience the Prince “live in concert” experience.

Come sing and dance the night away with The Purple Xperience performing the classic songs of chart-topping Prince hits including: Purple Rain, 1999, Raspberry Beret, Kiss, Let’s Go Crazy, When Doves Cry, Delirious, U Got The Look, Little Red Corvette, I Wanna Be Your Lover, and many more.

For more information, and to sample music and video on the band, please go to: www.purplexperience.com