Taking Pride in His Ride 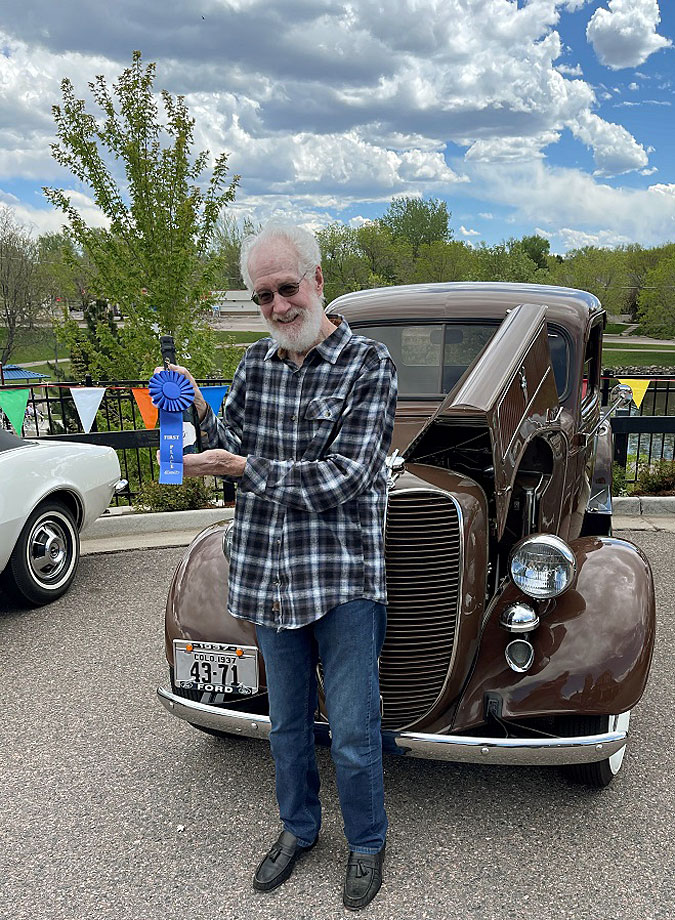 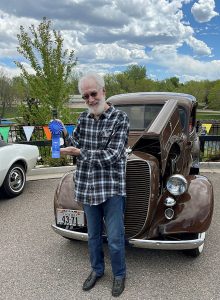 Brian Nelsen’s decades of devotion to his 1937 Ford truck paid off when the vehicle captured the blue ribbon at the car show held by Littleton memory care community Highline Place, where he resides. Nelsen received the truck as a gift from his father after he graduated from high school and took it with him when he attended Fort Lewis College in Durango. After housing it for many years in his garage, he began restoring it when he retired. Nelsen’s truck nabbed the honors from among nearly 20 vehicles displayed by people from the Littleton area.

About Anthem Memory Care
Anthem’s core purpose is to protect, engage, and love people living with memory loss and is committed to provide understanding and significance to people with Alzheimer’s disease and other types of dementia. Anthem, based in Lake Oswego, Ore., operates and develops memory care communities in Colorado, Illinois, Kansas and California. The company’s website is AnthemMemoryCare.com.