One World Singers Presents “The Armed Man: A Mass for Peace” 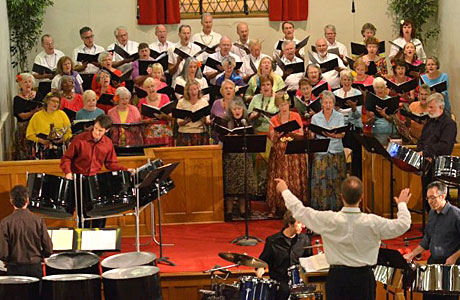 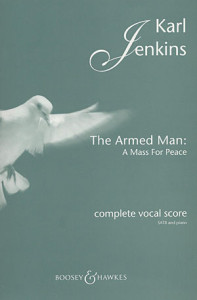 The Armed Man: A Mass for Peace

“The Armed Man” uses music to convey the menace of a descent into war, the horrors of conflict and the hope of “a thousand years of peace.”  The text is drawn from the Catholic mass and a variety of other sources, including Rudyard Kipling, Alfred Lord Tennyson, the Bible and Sankichi Toge, a witness of the Hiroshima bombing.  The work was commissioned by Great Britain’s Royal Armouries Museum and was dedicated the victims of the Kosovo war. 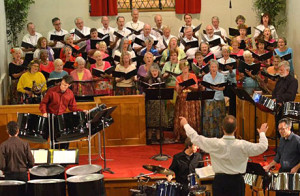 One World Singers is presenting this work to inspire those who attend to rededicate themselves to work for peace in the world.  The performance will include other works with the same goal, including John Lennon’s “Imagine.”

Tickets may be purchased with a credit/debit card on the website, http://oneworldsingers.org where options for cash or check payment are also provided.