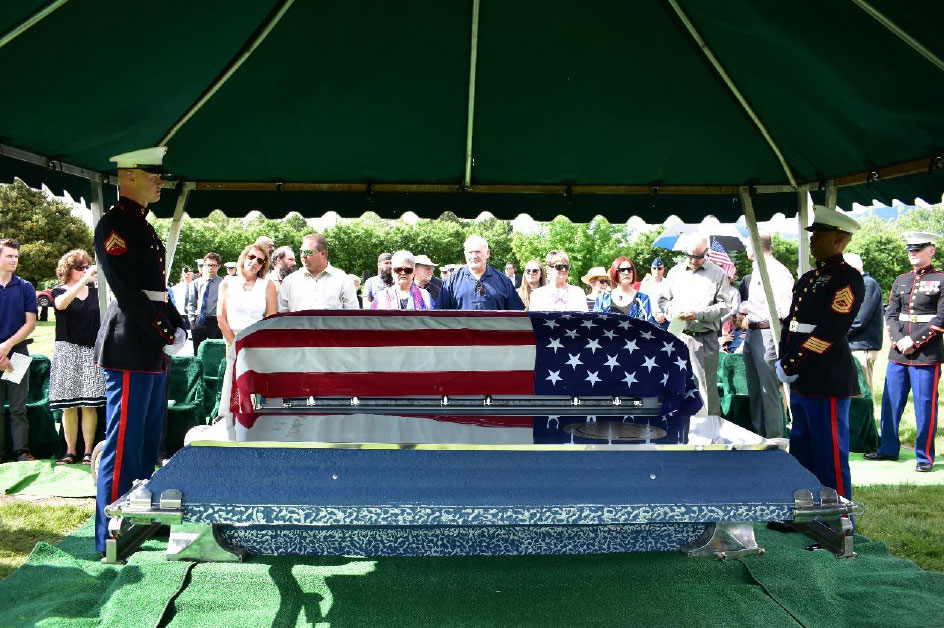 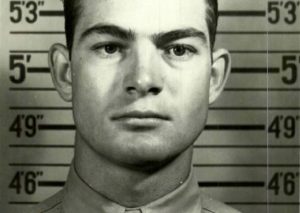 Sergeant Donald Deloy Stoddard of Boulder, Colorado, has been accounted for as of 6 April 2020. Born in South Dakota on 5 January 1922, Stoddard began his senior year at Boulder High School in 1939 when he decided to join the Marine Corps. After completing boot camp in San Diego, Private Stoddard deployed to the 6th Marine Regiment in North Carolina. Stoddard would then see duty in Iceland and finally returning to California to stage for the war in the Pacific. Meantime, promotion to Sergeant came in 1942.

The 6th Marines joined the battle of Guadalcanal during the later stages and fought through the end of the campaign. Sgt Stoddard survived the battle without wounds and departed for New Zealand in February of 1943. He had been one of the lucky ones. 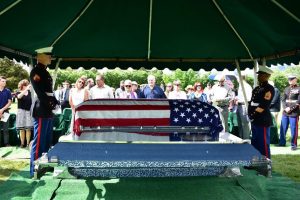 Donald Stoddard met his death on the island of Betio, Tarawa atoll, on 22 November 1943. His machine gunners were attached to Baker Company, 6th Marines in a nighttime position shortly before a Japanese banzai attack struck their lines. Casualties among the Marines were heavy. A shell or grenade exploded overhead, killing him. He had turned twenty-one years old. The news of his death reached his parents right after Christmas, 1943, and at the same time, word of another Marine PFC, Robert Newell Smith, who lived on his street in Boulder, had also been killed in the Pacific.
Stoddard was buried in a mass grave on Betio, Tarawa Atoll, and lay there undiscovered until early 2019.

A History Flight expedition uncovered “Row D” and brought the remains back to the United States for laboratory analysis. Stoddard identified on 16 March 2019, using DNA from a nephew and namesake, is now accounted for officially.
A dignified transfer of remains at Denver International Airport with full honors, organized by Denver Police Officer 1st Grade, Henry Jones, and USMC Memorial Foundation President and Gold Star Wife Paula Sarlls, included water cannons arching over the arriving plane carrying Stoddard’s body. Over 100 employees at DIA attended along with a contingent of official Marine escorts and veterans. Final Honors for Sgt Donald D. Stoddard were administered at 1300 hours on 26 June 2021. Services were held at Mountain View Memorial Park in Boulder, CO. The family had purchased a plot and headstone shortly after his death in hopes that his remains would be returned. When they were not, his father went to Tarawa, but the task was impossible. Finally, seventy-eight years later, Sgt Stoddard returned to his final resting place! 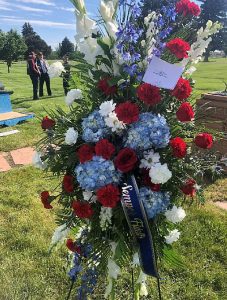