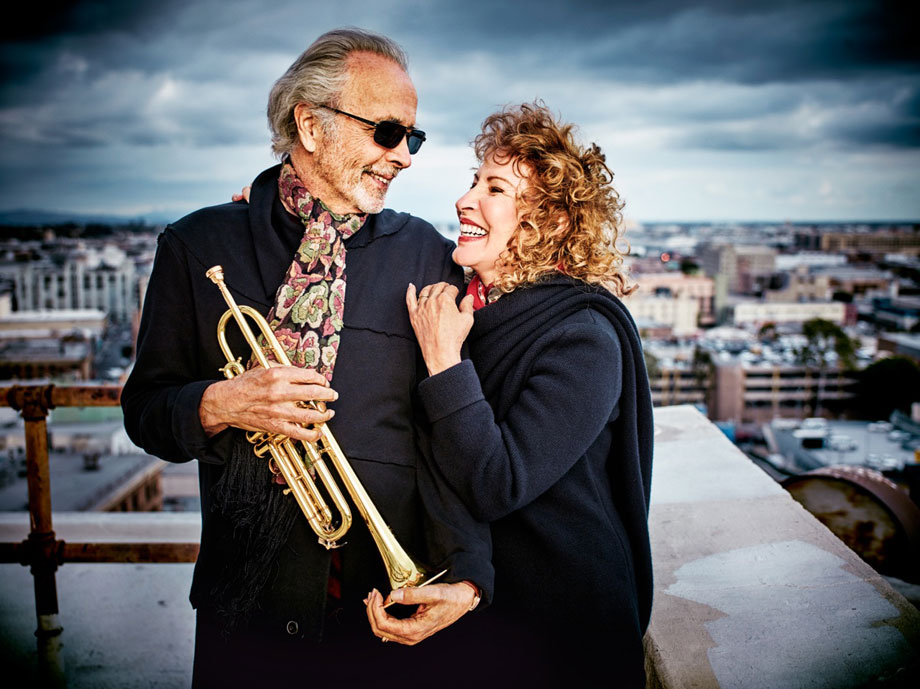 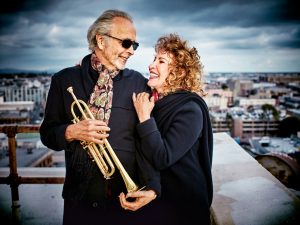 Herb Alpert just turned 84 in March, but he’s still loves what he does which is to play his horn, paint, sculpt, inspire young people to create and put on uplifting concerts with his wife of 45 years, Lani Hall.

Boasting an impressive 11 Grammy Awards between them, Herb Alpert and Lani Hall are partners in music, giving and life. They’ve been touring together since 2006, but their story dates back to the 1960s. Alpert made his name starting in 1962 when Herb Alpert & the Tijuana Brass struck gold with “The Lonely Bull” recorded at A & M Records, the recording company he’d established with his friend Jerry Moss in Alpert’s garage.

Lani Hall has a voice that helped define an era as lead singer with Sérgio Mendes & Brazil ’66. She’s known for her emotional vocals that propelled Mendes to international stardom. She and Alpert met when her band arrived at his recording studio and sparks flew.

Through the Herb Alpert Foundation, they have given tens of millions to support arts education. When Harlem School of the Arts was about to close its doors in 2010, the foundation saved them. “I believe that the best chance we have of creating happier and more responsible kids is through the arts. They get in touch with their humanity.” — Herb Alpert

As artists and loving spirits, Herb Alpert and Lani Hall continue to inspire. On September 25th, they will bring their joyous creativity and musical memories to the The Robert and Judi Newman Center for the Performing Arts with Bill Cantos (piano), Hussain Jiffry (6-string bass) and Michael Shapiro (drums). Tickets are available for An Evening with Herb Alpert and Lani Hall at The Newman Center box office at 303-871-7720 or online at www.newmantix.com/herbalpert