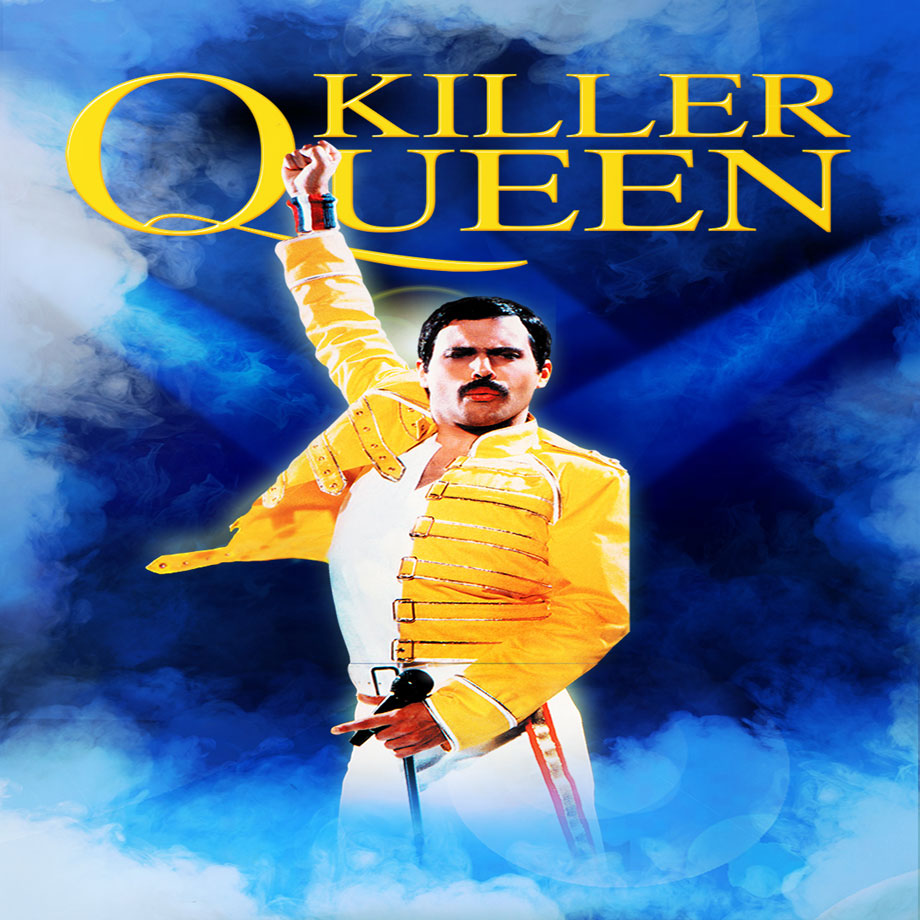 Performing the Greatest Hits of Queen July 25 at Red Rocks 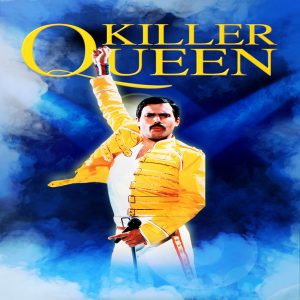 WHAT: The English rock group Queen is an iconic sensation stacking up 18 number one albums, 18 number one singles and is one of the world’s best-selling music artists. Their performance at 1985’s Live Aid is regarded as one of the greatest in rock history. The music of Queen continues to inspire generations of young and old fans through their infectious rock songs played in numerous films (Revenge of The Nerds, Highlander, Wayne’s World, High Fidelity, A Knight’s Tale, Iron Man 2) and the Broadway musical We Will Rock You.

This year marks the 43nd anniversary of Queen’s first international hit, Bohemian Rhapsody, which gave them their first top ten hit in America and catapulted them to the world stage and rock stardom. They also gave us two of rock’s most recognizable anthems, We Will Rock You, and We Are the Champions.

Now, here is your opportunity to relive the Queen phenomenon! Formed back in 1993, Killer Queen has distinguished itself as the world’s foremost Queen tribute show. Their first public concerts were at London University, following in the footsteps of the original Queen who had played their first shows there 24 years earlier. By 1995, they secured a residency in London’s West End, the first tribute band to do so, and continued to grow both in the UK and Europe, culminating in winning the award for “Worldwide Best Tribute Band.” During their various careers, the musicians have worked and recorded with a vast array of artists including Roger Taylor and Brian May. Killer Queen was also selected by Sir Bob Geldof to represent Queen in a restaged tribute Live Aid concert.

Killer Queen will take you back to the ‘70s and ‘80s as they re-create the charismatic and uncannily accurate renditions of Queen through appearance, sound and energy of the original stars that defined rock music. Authentic costumes, impeccable harmonies, with lead singer Patrick Myers resurrecting Freddie Mercury both physically and vocally, all come together to give the audience the Queen “live in concert” experience.

This summer, come sing and dance the night away with Killer Queen performing the classic catalogue of chart-topping Queen hits including: We Will Rock You, We Are The Champions, Love of My Life, Don’t Stop Me Now, Under Pressure, Another One Bites The Dust, Somebody To Love, Crazy Little Thing Called Love, Fat Bottomed Girl, Killer Queen, Radio Ga Ga, You’re My Best Friend, Bohemian Rhapsody, and many more.

For more information, and to sample music and video on the band, please go to: www.killerqueen.com

This concert benefits Colorado Public Television 12 and is sponsored by The Denver Post, 99.5 The Mountain, KOOL 105, Out Front, Prime Time for Seniors, 50Plus Marketplace News, Daily Camera,, Hermes Private Car, and Brothers BBQ.