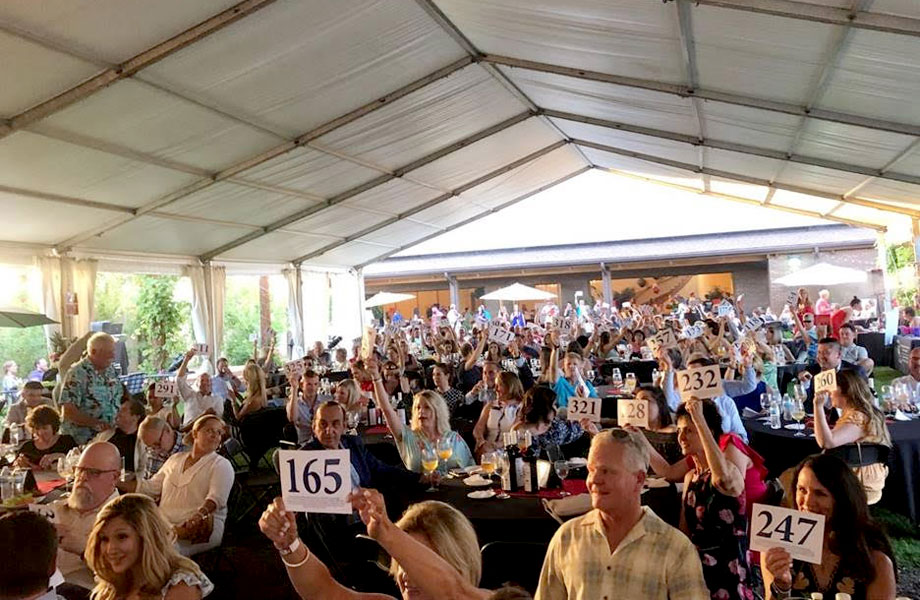 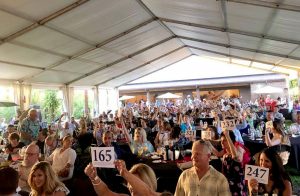 The evening was hosted by former Denver Bronco, Reggie Rivers. Guests enjoyed an evening of fine wines, decadent desserts, music, and a large silent and live auction. This year’s theme, Canevale Italiano, also brought exciting performances such as fire breathers, jugglers, aerialists, and more. “The energy throughout the event was electric and to have so many individuals come together for the children in our community speaks to the incredible supporters CASA has,” shared Lindsay Lierman, CASA Executive Director.

The evening came to a close with the drawing of ‘An Italian Getaway’ that includes seven days and six nights at Villa Tereze holiday house in Italy donated by Brad and Therese Zuercher.

CASA (Court Appointed Special Advocates) of Adams and Broomfield Counties is a 501 (c)(3) non-profit organization that works to make sure that every child who cannot live safely at home has a caring, compassionate CASA Volunteer Advocate who will help fight for their right to be safe, ensure that they are treated with dignity, and assure their safe passage out of foster care, building a stronger community for all. Each year, in Adams and Broomfield Counties, there are over 1,000 children who have been physically, sexually or emotionally abused or neglected, and who are in desperate need of a caring, committed CASA Volunteer Advocate to speak up for their best interests. In Adams and Broomfield Counties, there are over 220 CASA Volunteer Advocates, but we are in need of more great community members to become advocates for children. CASA conducts volunteer training classes six times a year. For more information about CASA, call 303.835.5532 or visitwww.casa17th.org.