Get The LED Out 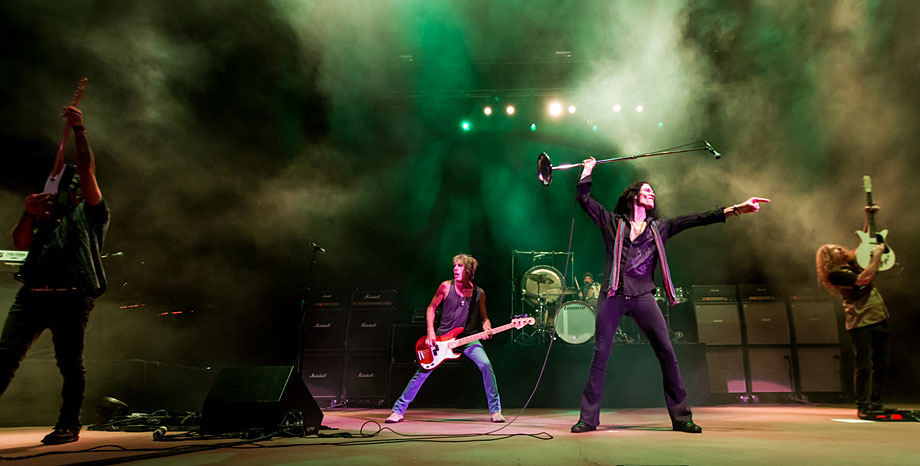 A Celebration of “The Mighty Zep”

“I come from the land of ice and snow, from the midnight sun where the hot springs blow!”
Led Zeppelin

WHAT:   It’s time to wake up and rock the house with GET THE LED OUT – A Celebration of “The Mighty Zep”.  Come relive the passion and fury of the timeless rock anthems and intimate melodies that spans the mythic career of rock ‘n’ roll royalty that is Led Zeppelin. 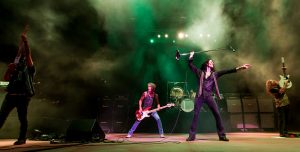 With a whole lotta love, Get The Led Out has established themselves as professional musicians, whose passion for the classic Led Zeppelin song catalog, brings to the stage a stunning two-and-a-half hour concert, performing with all the grandeur and flash such hits as Rock and Roll, Black Dog, Since I’ve Been Loving You, Ramble On, Babe I’m Gonna Leave You, Dazed and Confused, Your Time is Gonna Come, Going to California, Battle of Evermore, Heartbreaker, Kashmir, Stairway to Heaven, and many more.

Led Zeppelin held its legendary concert debut in Denver.  Barry Fey, Rock Promoter, said of the Led Zeppelin performance on December 26, 1968 at the Denver Auditorium Arena:  “It’s said that the unsuspecting audience at the concert had absolutely no idea that this new ‘heavy metal’ band from Britain was added to the gig. This historic night marked Led Zeppelin’s smashing American debut.”  And now, 53 years later, fans of Led Zeppelin get to relive rock history with GET THE LED OUT at Red Rocks.

For more information, and to sample music and video on the band, please go to:

This concert benefits PBS12 and is sponsored by Marriott Denver West, 99.5 The Mountain, Out Front, Prime Time for Seniors, 50Plus Marketplace News, Daily Camera, Hermes Private Car, and Brothers BBQ.