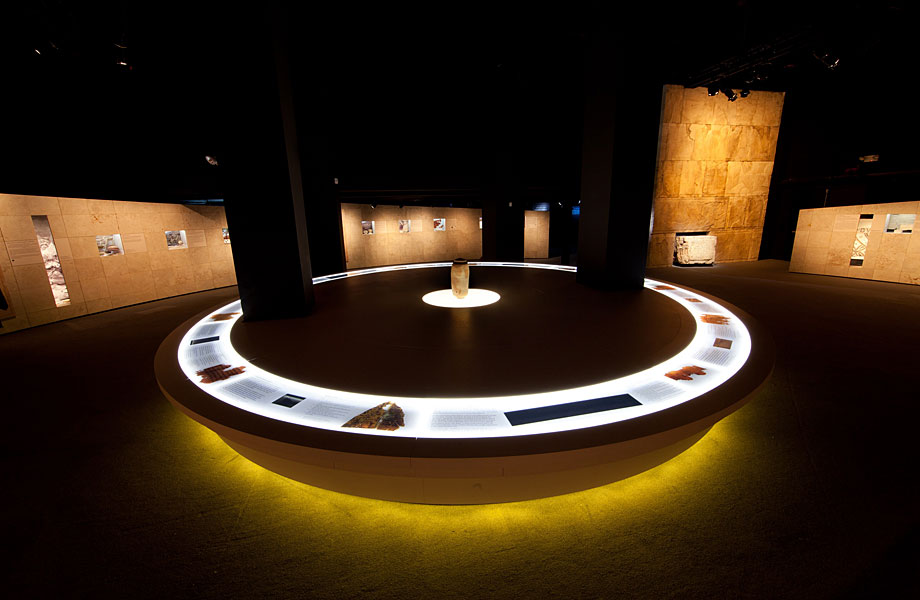 Tickets on sale now for world-renowned exhibition, opening at the Denver Museum of Nature & Science on March 16 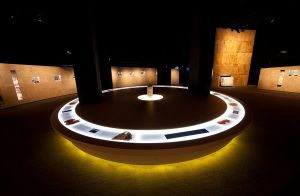 DENVER – Tickets are on sale for “Dead Sea Scrolls,” the exhibition that has captivated millions around the world, which opens at the Denver Museum of Nature & Science on March 16. The presenting sponsor is the Sturm Family Foundation, with major support from Henry and Lorie Gordon, and GHP Investment Advisors.

The regional premiere of this exhibition is a once-in-a-lifetime opportunity to see authentic Dead Sea Scrolls, ancient manuscripts that include the oldest known biblical documents dating back over 2,000 years. The scrolls will be dramatically presented within a massive exhibit case featuring carefully regulated individual chambers, along with the full English translation.

Ten scrolls will be displayed when the exhibition opens. Due to strict preservation requirements, 10 different scrolls will arrive halfway through the run to replace the 10 initial scrolls. This will make it possible to see a total of 20 scrolls while the exhibition is in Denver. Each rotation includes a scroll that has never before been on public display.

In addition, more than 500 artifacts from the ancient Middle East will immerse guests in historic traditions and beliefs that continue to impact world cultures today. The authentic objects include inscriptions and seals, weapons, stone carvings, terra cotta figurines, remains of religious symbols, coins, shoes, textiles, mosaics, ceramics, jewelry and a three-ton stone from the Western Wall in Jerusalem, believed to have fallen in 70 CE. The exhibition is organized by the Israeli Antiquities Authority (IAA).

The Dead Sea Scrolls represent one of the most significant archaeological discoveries of the 20th century. In 1947, a Bedouin goat herder stumbled upon a hidden cave along the shore of the Dead Sea, near the site of the ancient settlement of Qumran. Concealed within the cave were scrolls that had not been seen for 2,000 years. After extensive excavation, thousands of fragments from more than 900 remarkably preserved scrolls were recovered, leading to decades of extraordinary scrutiny, preservation, debate and awe.

About the Denver Museum of Nature & Science
The Denver Museum of Nature & Science is the Rocky Mountain Region’s leading resource for informal science education. Our mission is to be catalyst and ignite the community’s passion for nature and science. The Museum envisions an empowered community that loves, understands, and protects our natural world. As such, a variety of engaging exhibits, discussions and activities help Museum visitors celebrate and understand the wonders of Colorado, Earth, and the universe. The Museum is located at 2001 Colorado Blvd., Denver, CO, 80205. To learn more about the Museum, visit dmns.org, or call 303-370-6000. Many of the Museum’s educational programs and exhibits are made possible in part by the citizens of the seven-county metro area through the Scientific & Cultural Facilities District. The Museum is accredited by the American Alliance of Museums. Connect with the Museum on Facebook, Twitter and Instagram.