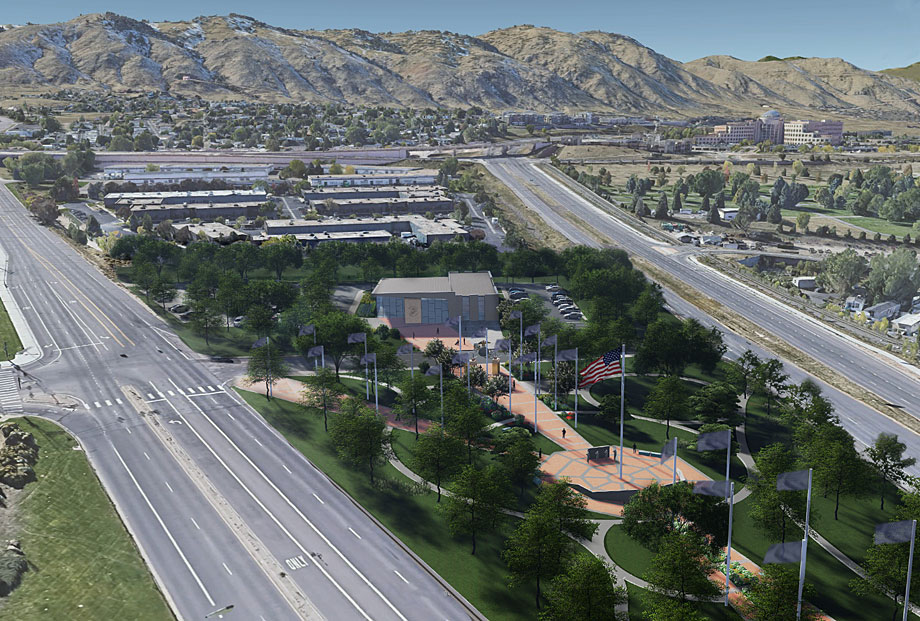 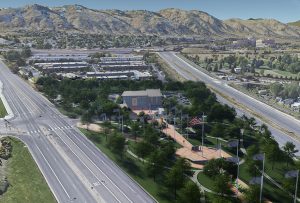 When you graduate from boot camp in one of the two recruit depots of the United States Marine Corps (San Diego or Parris Island) or The Basic School (TBS) in Quantico, VA you have earned what no one can take away from you, the right to wear the Eagle, Globe, and Anchor (EGA) on your collars and to be called a United States Marine for life and beyond. Our motto, Semper Fidelis (Always Faithful) amplifies and cements the continuing allegiance each of us has for one another within our storied Corps.

Cooper’s Troopers, a monthly luncheon group made up of veterans from WWII, Korea, Vietnam, the latest Middle Eastern Wars and all the in-between conflicts/eras exemplifies the “lesson’s learned,” missions accomplished, and camaraderie shared in past years…Meeting each month at Arvada’s Wilmore-Richter American Legion Post #161, Denver area veterans renew acquaintance and give each other the respect they earned as defenders of America’s freedom. Arlene Young, who manages the post, and her chefs prepare a delightful home-cooked buffet-style meal each month. A guest speaker is selected each month to speak on a historical or military subject. This all happens in the spirit of honoring our God, Families, Country, and Corps, keeping the legacy alive, rebonding with one another, and remembering those who we lost in battle.

Cooper’s Troopers began in the 1990s when S/Sgt Edward E. Cooper along with other Marines/Corpsmen met socially every month in various places throughout the Denver metro area. Ed had served in the Corps during WWII and then as a China Marine. After the Corps he became a police officer, later transitioning into an Arvada businessman. Since that time, this group has blossomed into over 225 area people on our current email roster. Ed Cooper, the de facto leader/founder turned the helm of Coopers over to other Marines who grew the organization and found it a permanent home at Arvada’s American Legion Post #161. Those leaders carrying the luncheon group forward, Al Jennings (Iwo Jima), Pastor Don Whipple (Iwo Jima), Colonel Bob Fischer (Vietnam), Paula Sarlls (Women Marines), Loretta Krook (Women Marines), Tim Hall (Vietnam), Grady Birdsong (Vietnam), John Decker (Vietnam) and now Tom Jacobs (Vietnam). Many in Cooper’s luncheon group belong to the 1st Marine Division Association which is active in the Rocky Mountain Region with Bill Purcell as its president.

This Denver area luncheon group is so successful it has attracted other branches of the service and a distinguished group of veteran speakers, including several MOH recipients, POWs, retired Generals, and high-ranking individuals who relate their past stories, e.g., Dick Hugen child survivor (5 years old) witnessing the horrific Japanese 1941 Pearl Harbor attack and who later became a fighter pilot in the USAF.

Cooper’s Troopers is also an associate member/participant in the United Veterans Coalition of Colorado, a non-partisan 501c4 incorporated organization representing veterans, speaking with one unified voice in Colorado.

The current focus at Cooper’s Troopers is to now support the USMC Memorial Foundation. The Foundation’s focus is to raise significant funds for a major Memorial renovation. This remodel project (Memorial @ 6th & Colfax) led by President, Paula Sarlls is gaining momentum with an engaged business plan. The purpose of the needed funds, refurbish the 1977 dedicated triangle of ground (by the 26th Commandant of the Marines, General Louis Hugh Wilson) and modernize all its areas/structures within the premise.

Kim Monson, “the morning AM radio personality” is personally involved in ardently sponsoring/supporting the Memorial upgrade. Kim can be heard daily on KLZ 560 AM, 100.7 FM, and all KLZ platforms M-F, 6-8 a.m. She hosts combat veteran interviews on her Sunday show, America’s Veteran’s Stories, many of whom are Cooper’s Troopers and 1st Marine Division Association members.

This year on Saturday 5 November,  “U. S. Marine Day” proclaimed by Golden Mayor Laura M. Weinberg in 2021 will be observed at the Memorial. The Marine Corps Birthday and Veterans Day 2022 ceremonies will also be observed on the Memorial grounds @ 6th & Colfax between 11:00 – 3:00. Stop by, participate and donate to the Memorial.

The overall purpose for our USMC Memorial – “For those who served, our fallen, and the families who loved them…We come here to reflect…May we all leave here knowing of their sacrifice…May this Memorial offer comfort, strength, peace, education, and hope for the future.”