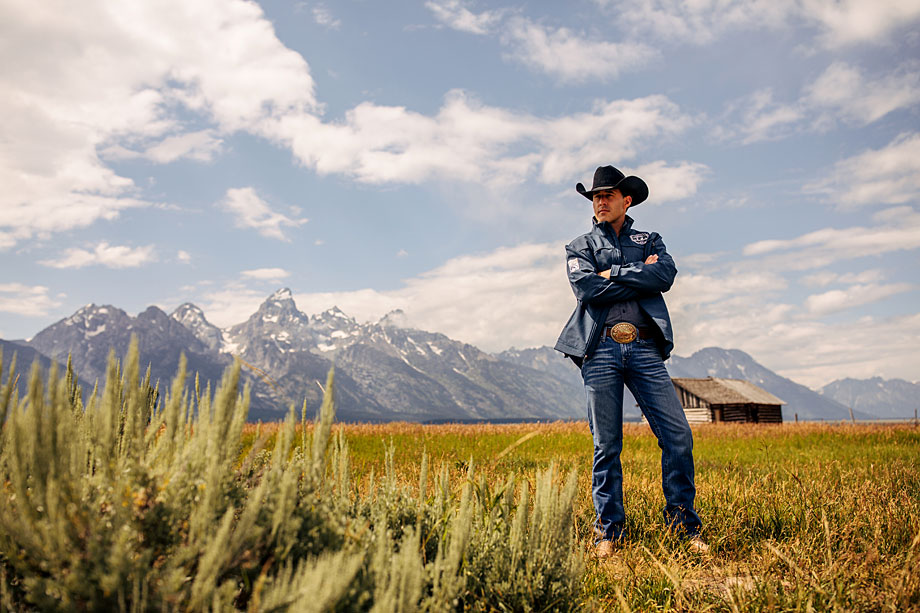 Aaron Watson and Ned LeDoux will perform hits from their most recent albums at the Adams County Fair, United Power Grandstand, on Thursday, Aug. 1, 8 p.m., following Professional Bull Riding (PBR). This event is presented by the Colorado Lottery.

Tickets go on sale Friday, May 3, at 9 a.m. Purchase your tickets online at adamscountyfair.com or in person at Riverdale Regional Park, 9755 Henderson Rd., Brighton. Tickets for the concert start at $14 or enjoy both PBR, 5 p.m., and the concert for $24. VIP tickets are available for $74 and include food and beverages, corral-side access for PBR, and access to the Jack Daniels VIP area all night. As part of 4-H appreciation night, $4 from each ticket will benefit Adams County 4-H. 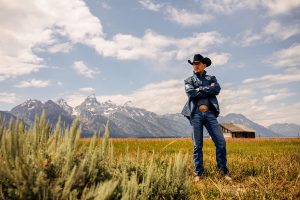 Named as one of country music’s biggest DIY success stories by Forbes, Aaron Watson is the Texas-born talent behind the Billboard Top County Albums chart No. 1 “The Underdog” and Top County Albums chart No. 2 “Vaquero.” Notable hits for Watson include “Kiss That Girl Goodbye,” “Outta Style,” and “Run Wild Horses.” Known for his strong connection to his fans, Aaron Watson has a large, dedicated following. His recent video sharing his journey received 7.2 million views and more than 50,000 shares on social media. 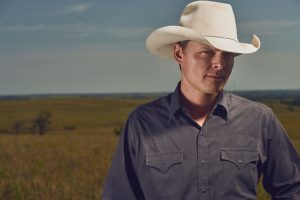 Ned LeDoux is carrying on the tradition of his famed father, Chris LeDoux, by singing Chris’s songs and adding his own style to them in tribute. Ned’s popular single “Forever A Cowboy” was co-written with his father, and Ned has many unfinished songs by Chris he looks to for inspiration for his own originals.

About the Adams County Fair
The Adams County Fair is celebrating its 115th fair July 31-August 4 at Riverdale Regional Park, 9755 Henderson Rd., Brighton. The first official Adams County Fair was held in October 1904, but the fair and rodeo predate the formation of the county. The fair dates back to 1888, when monthly Market Days were held at the fairgrounds on the south edge of Brighton, which is the present-day site of the Brighton City Hall at 500 S. 4th Ave. Today, the fair brings together family and friends from across Adams County with live entertainment, rides and amusements, 4-H competitions, food, and more. To learn more about what’s coming to the Adams County Fair, visit adamscountyfair.com, or follow us on Facebook, Twitter, and Instagram.