DENVER- The Denver Urban Debate League (DUDL) invites you to their Annual Fundraising Gala, Breaking Barriers, on November 7, 2019, from 5:15-9:00 p.m. at the Sewall Ballroom at the Denver Center for Performing Arts. This year, The DUDL is proud to present a fireside chat about the importance of civil discourse featuring State Representative Leslie Herod, Former Speaker Terrance Carrol, and DUDL Alumna, Jessica Galvin, JD.

Jessica Galvan is the first DUDL alumni to serve on the DUDL Board of Directors, where she currently lends her skills as Secretary. As a recent graduate of the University of the District of Columbia, David A Clarke School of Law, Jessica is currently studying for the Colorado Bar Exam for July and hopes to practice law in the areas of anti-housing discrimination, criminal law, and family law.

Terrance Carroll is an American lawyer, minister, former Colorado legislator and former Speaker of the Colorado House of Representatives, the first African American ever to hold that office in Colorado.[1] Carroll was elected as a Democrat in 2002 and represented House District 7 which encompasses parts of Denver, Colorado.[2]

The evening will include a cocktail reception, sit-down dinner, fundraising games, and a live auction. Proceeds from this event will support the Denver Urban Debate League in achieving their mission: that all youth in our community graduate from high school prepared to succeed in college and their careers and to contribute to their communities. DUDL’s programs build valuable academic and life skills that enable students to become engaged learners, critical thinkers, and active citizens who are advocates for themselves and their communities.

Purchase your tickets or sponsor a table at http://www.denverdebate.org/2019-gala.html

To find out more about the Denver Urban Debate League and its impact on the community, please visit denverdebate.org/aboutus

About the Denver Urban Debate League
The Denver Urban Debate League brings the life-changing activity of speech and debate events to local schools, promoting critical thinking and research skills to a diverse set of students at no cost to them. As a community-based organization, DUDL provides local support and a proven record of success in raising graduation rates and enrollment in schools where a program is implemented. DUDL’s programming and community break barriers by enriching educational and personal outcomes for at-risk students of color and low-income students. Urban debate engages underserved students, offering them experiences that they cannot always get in the classroom. Speech and debate programs teach students to develop a “growth mindset,” a set of attitudes that is strongly associated with success in life. In fostering academic skills and resiliency DUDL exists to ensure student graduate from and excel in high school and beyond. DUDL students become active and engaged citizens, well versed in issues of equity and public policy, equipped to interact critically with the world around them, make a difference in their communities, and add more diverse voices to our civil discourse.
Competitive speech and debate have traditionally been academic activities in which white youths and those with socioeconomic privilege have primarily engaged and succeeded. Recognizing both the lack of access to these activities for youths living in poverty and students of color, and the power of speech and debate to elevate learning, literacy, and life skills which prepare youth to succeed in the information age, community leaders founded the Denver Urban Debate League (DUDL) in 2008 based on a best practices model developed in New York, Atlanta, and Chicago. DUDL’s founding leadership launched the league in collaboration with the National Association for Urban Debate Leagues (NAUDL) with a passionate belief that debate was not just another after-school club, but a life-changing trajectory that would have a lasting impact on families in our community. In 2010 the DUDL became an independent 501(c)(3) and moved into office space at the University of Denver Sturm College of Law as part of their efforts to diversify the pipeline to the legal profession. DUDL began working exclusively with Denver Public Schools, but as the Denver city center becomes increasingly gentrified, DUDL has expanded the areas DUDL serves based on the areas of greatest need in our community and development of strong partnerships with additional school districts. These indicators led DUDL to begin serving Mapleton Public Schools in 2011, Aurora Public Schools in 2014, and Westminster Public Schools in 2019. After piloting the addition of competitive speech programs in 2014 DUDL officially added several competitive speaking events in 2015 and 2016. Before DUDL was launched very few schools in our partner school districts offered competitive speech and debate opportunities and these programs relied on the financial support of parents, favoring students and families who could afford to invest in training, entry fees, and transportation. DUDL’s programs are unique in that they fully fund participation to ensure equitable opportunities for all students. DUDL has been recognized as the Non-Profit Organization of the Year (2014) by the Colorado Hispanic Bar Association and as the Outstanding Service Organization of the Year (2017) by the Professional Liability Underwriting Society. In 2018 DUDL celebrated our ten-year anniversary with a gala that was our most successful fundraising effort to date and featured DUDL alumni who are now beginning their careers thanks in part to the skills and connections fostered by their experience with DUDL in High School. 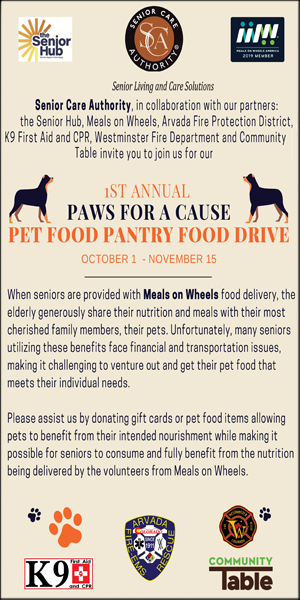 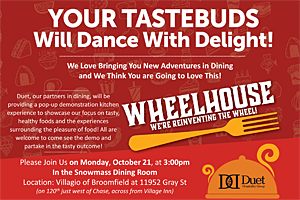